The theme "Working Together to Ensure No Country is Left Behind" was established on a recurring basis for the 2016-2018 ICAO triennium, in order to highlight the enormous transformational power of air connectivity to improve people’s lives.

The image shows diplomats from 54 world powers as they risked war torn skies to meet in Chicago in 1944 (above), where they drafted the visionary Convention on International Civil Aviation (Chicago Convention) which established ICAO. It was formalized in the Convention’s preamble that civil aviation should be developed as a tool for world peace and prosperity, and in the decades since its ability to connect the world’s peoples and cultures and improve the prosperity of local populations has only become more relevant. Today more than 10 million passengers take to the skies on over 100,000 flights each and every day in aviation’s global network, numbers which are all set to double in the next 15 years based on current forecasts. 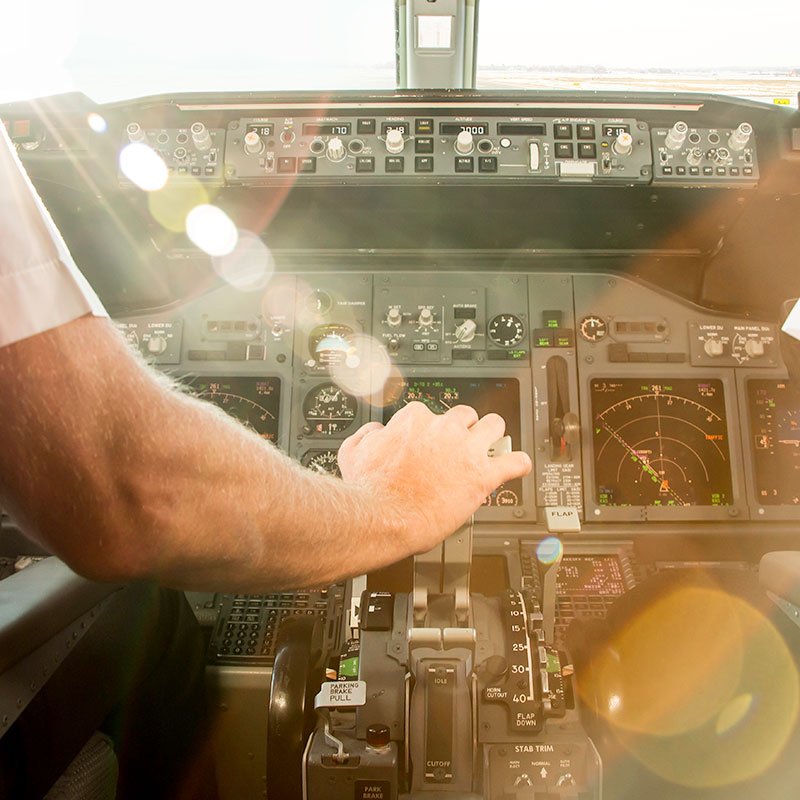 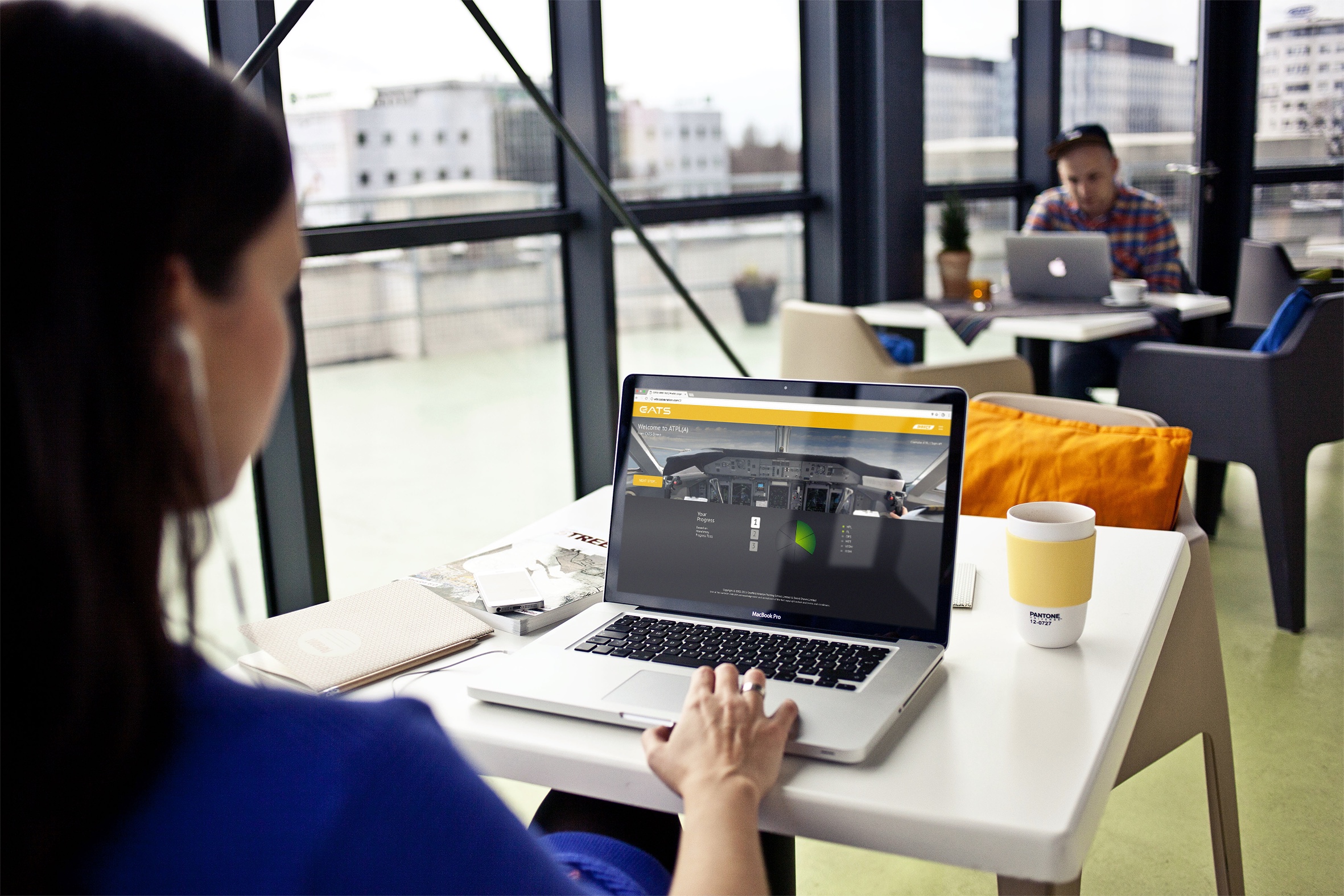 Well done to all those sitting some very hard exams last week really pleased to see so many of you doing so well... 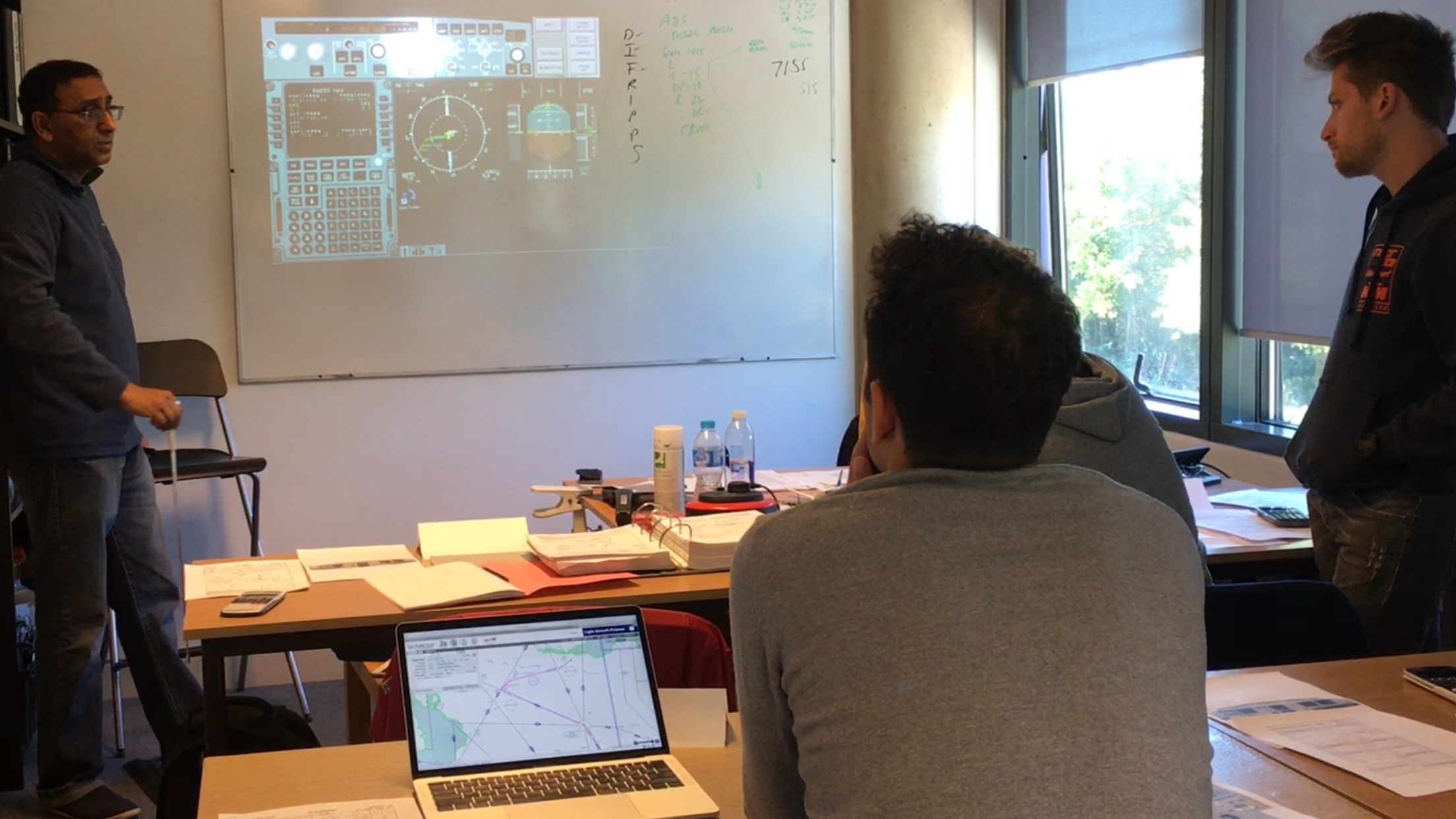 Some of our students enjoying a simulated flight from Edinburgh to Gatwick... 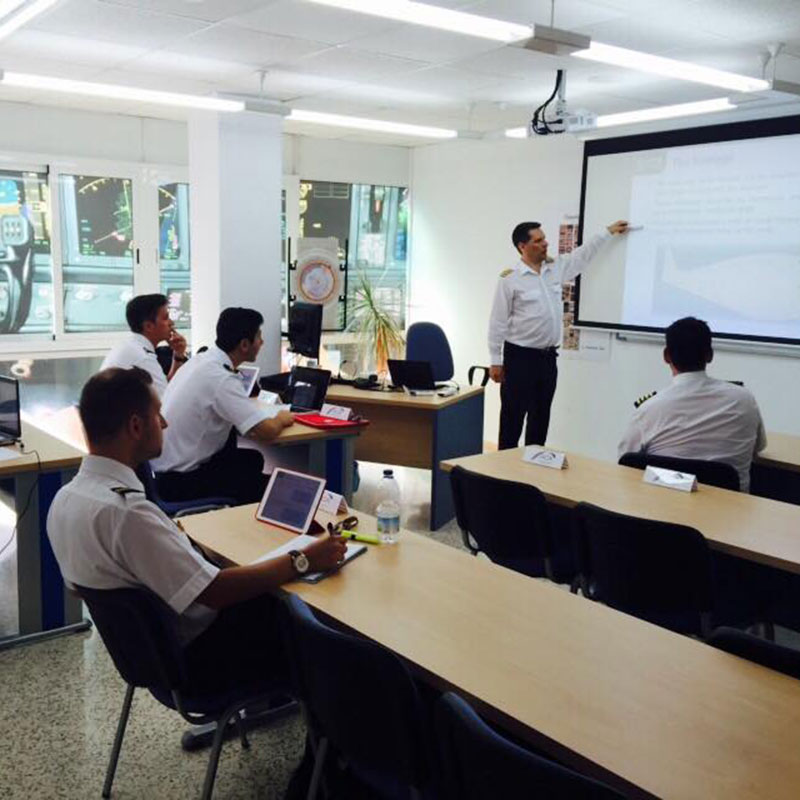 The next intake for the CATS ATPL In-House Course is 19th November. This will be Stage 2. Get in touch to secure your place. 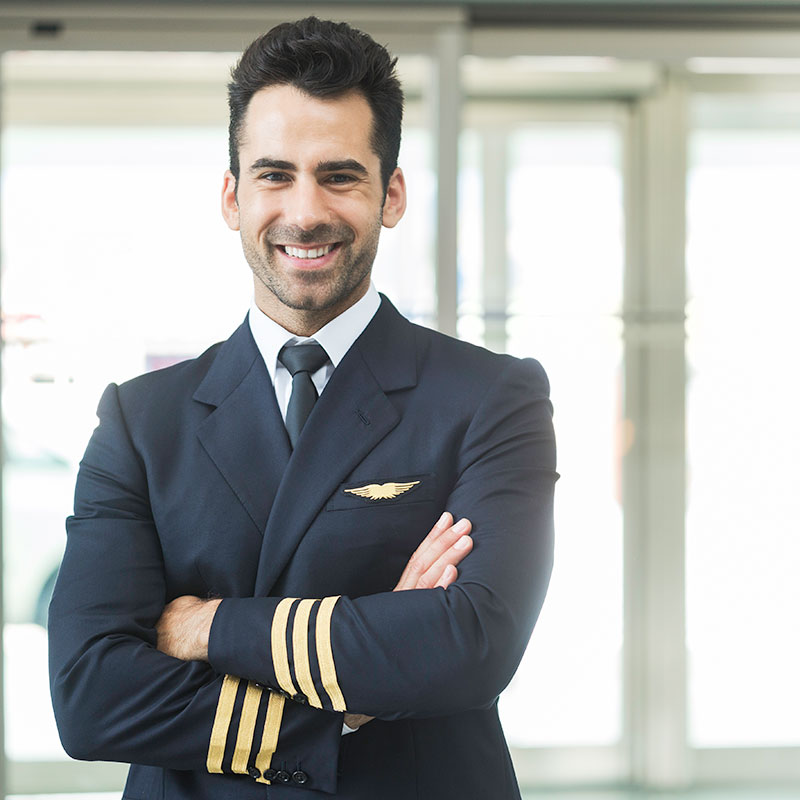 Pilot testing is now available to all students, the test is to show you your starting point and your strengths and weaknesses, so we can create a program to help you achieve your dream.